If you have ever come across someone talking about special relativity, there’s a good chance you will be able to tell me one of the two fundamental axioms in the subject: the fact that the speed of light is constant in all frames of reference.

Following this argument, it seems reasonably straightforward that if you keep on stacking trains on top of each other such that they all are moving relative to the last one with speed v, at some point, no matter how slow the speed v is, one of the trains should exceed the speed of light. Bingo, we’ve done it!

Unfortunately, this is not so. But what is the actual problem here? Why can’t we get past the speed of light?

To answer this, I’ll have to introduce a few things. But first, some notes. One, we are trying to see why the speed of light acts as a “cosmic speed limit”, so we aren’t going to simply say, “Let the speed of the first train be faster than the speed of light.” Instead, we want to see why we can’t build past it. Second, I want to note that this isn’t just a strange situation that has no applications. If you don’t like the scenario with the trains, imagine continually boosting oneself to a faster and faster speed. Of course, this has to still be done with the right Lorentz transformation, but you will hit a barrier.

With that out of the way, let’s dig into the problem. We could try and do successive Lorentz transformations in order to get the relative velocity between the observer on the ground and the nth train. However, the fact is that this isn’t the “natural” or easy way to do the problem. In special relativity, velocities don’t add like we are used to. Instead, there’s a fancy factor γ and several other differences when transforming velocities. However, there is a quantity that does simply add when two velocities are composed. It is called the rapidity, and is denoted with the letter φ. It is defined as:

Here, β is just the ratio of the speed (that any train is moving at with respect to the one underneath it) and the speed of light. For our problem, this value is constant. We want to know how fast the nth train is moving, so we just have to keep on adding the rapidity factors. But they’re all the same! This means we get the rather simple result that the rapidity for the nth cart is n times the first train’s rapidity factor. We then use the definition for φ from above in order to get:

We could stop here since everything in the above expression is a constant that we would input, but we don’t want to know what happens for the nth cart. We want to keep boosting forever, until we get past the speed of light! This means we need to take a limit as n tends to infinity. Therefore, it would be nice to have our above expression in a form that we can take a limit much more cleanly. I’ll spare you the gory details, but basically we can use the identities for hyperbolic functions that allow us to go from them to exponential and logarithmic functions. After doing this, you should be able to get something like the following: 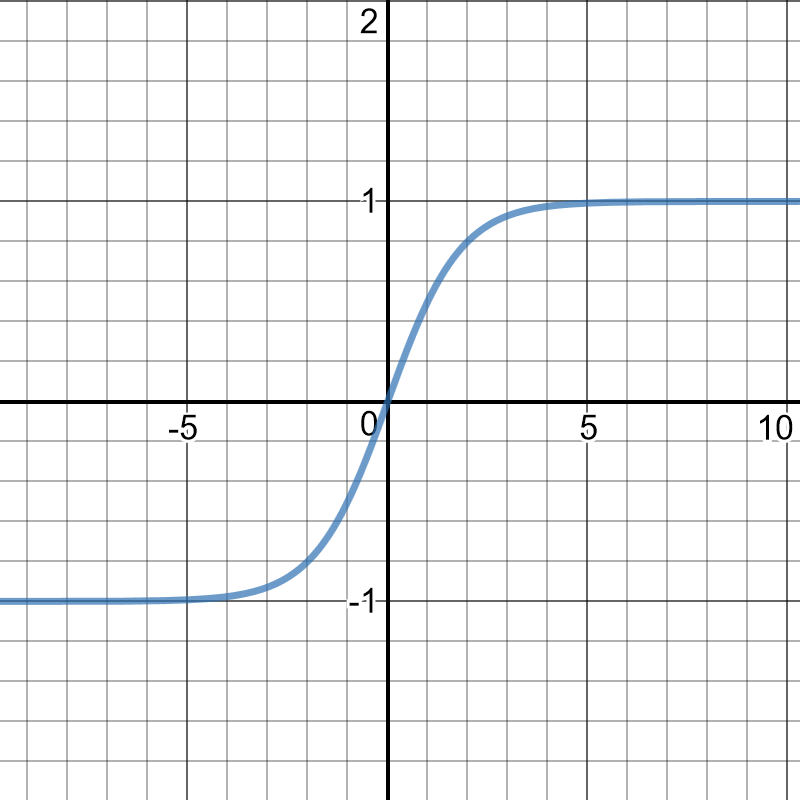 As you can see, the function gets closer and closer to one as n increases. Why isn’t it the speed of light c? Remember what β is. It’s the speed of the train divided by the speed of light, so having the plot asymptotically go towards one is what we should expect. Also, if you’re curious, the value for β1 is 0.5, which is quite a large value. This is why the function asymptotes to one very fast.