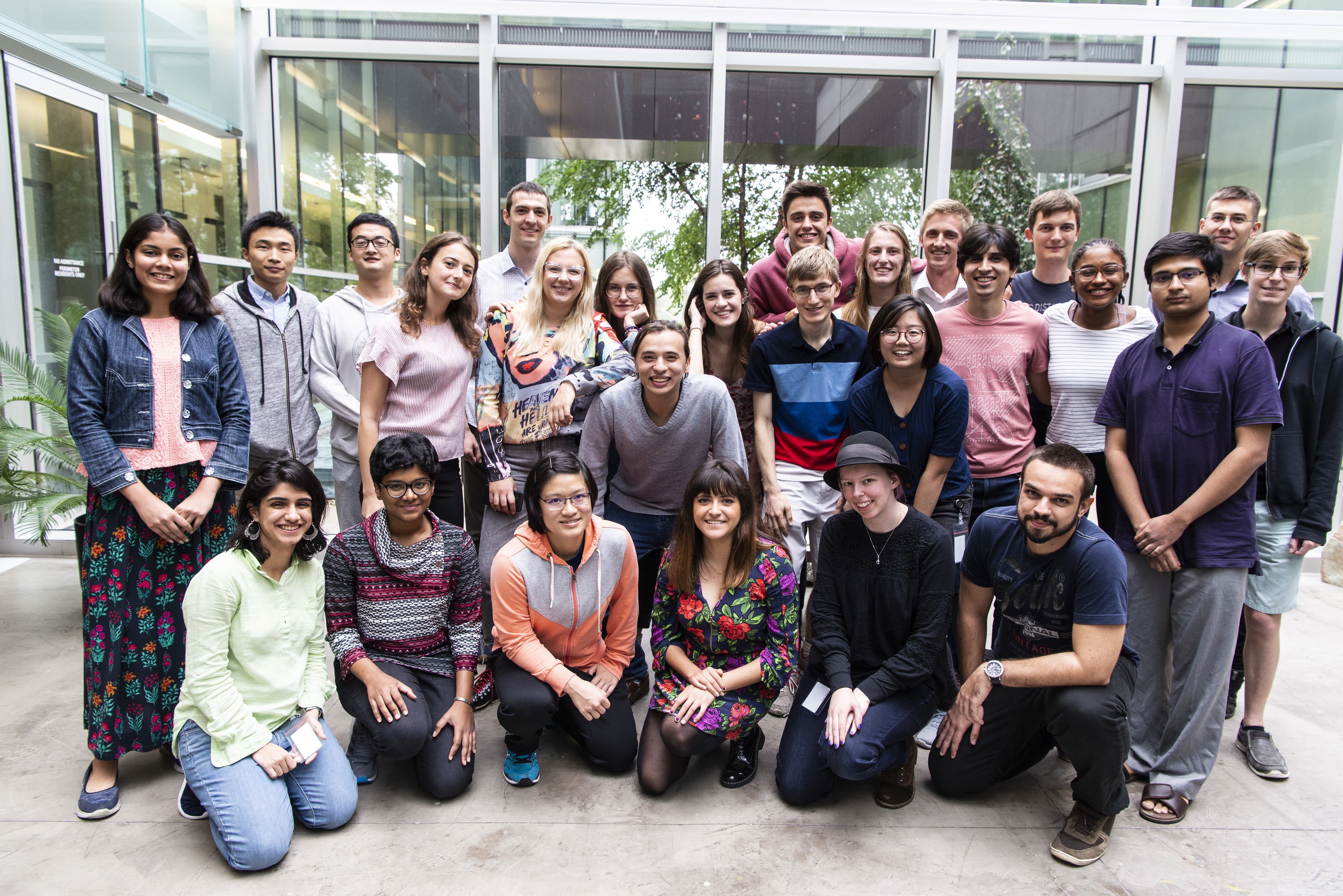 As a physicist, mathematics is the language I speak. It’s what I use to discuss physics, and I’m familiar with many of the tools that mathematicians learn. The tools range from the fields of calculus, probability, statistics, linear algebra, differential equations, graph theory, and many others. In particular, solving differential equations is like the bread and butter of physics, so I’m versed in this area. Knowing how to untangle the Schrödinger equation or the field equations in general relativity is a skill that physicists pick up during their education.

Let me share a scenario that I’ve been in a lot, and I want you to think about if you’ve had a similar experience.

I’m listening to an explanation of someone who is “above” me in their academic career. This tends to be a professor, researcher, or maybe even my supervisor. They are explaining some technical detail of an idea. Every so often, they look my way and end their sentence in a way that asks if I’m following.

Almost always, I nod. Even if I’m not really following anymore.